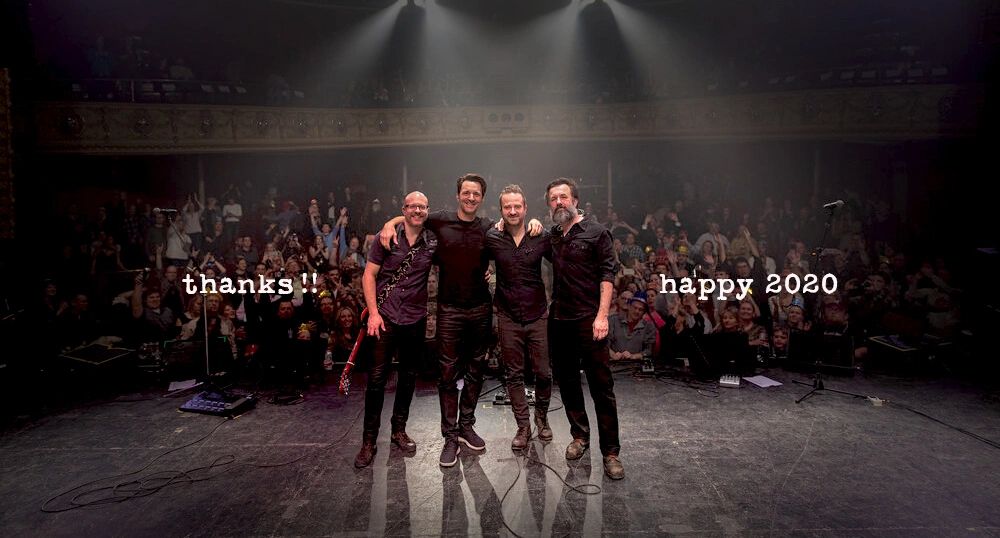 "save me from myself"

Unreleased single from our archives, recorded and produced by Kevin Sucher at The Laboratory, Milwaukee.

Years spent filling clubs around the Midwest, in combination with recording a handful of indie albums that made waves on college radio, eventually leading to a major label deal with Atlantic Records in the mid 90s. After two records (“The Gufs” 1995, “Holiday from You” 1999), and extensive touring the band parted ways with Atlantic and went into relative musical seclusion.

The Gufs have reunited only selectively since the early 2000s. In 2006 they released “A Different Sea” on their imprint Red Submarine, followed by a series of outdoor shows with the Milwaukee Symphony Orchestra and a 20th retrospective performance (2008), an induction appearance into the Wisconsin Music Hall of Fame (2012) and most recently for THIRTY, two shows at The Pabst Theater December 29/30, 2018.